Five Hot Takes from a Whirlwind Tour of IFA 2020

I visited the giant consumer electronics show IFA in Berlin this year on a 3-hour whirlwind tour with Futurice designer Paul Kaeppler. We were not able to see the whole fair by far, but here are five things that we noticed together checking out the smart home, kitchen, and Next displays.

E-micro-mobility is the trendy topic this year

Every year at IFA there is a hot, cool topic. 3D printing, VR… This year, that topic was E-micro-mobility. There were electric scooters, electric bikes, and electric skateboards all over the fair. We also saw several automotive brands prominently displayed on the frames of ebikes. Segway Ninebot still has the coolest micromobility machines with autonomous parking and follow modes. Most of the machines are pretty similar one to another and apart from the Segway Ninebot stand we didn’t see anything that stood out, despite the proliferation. 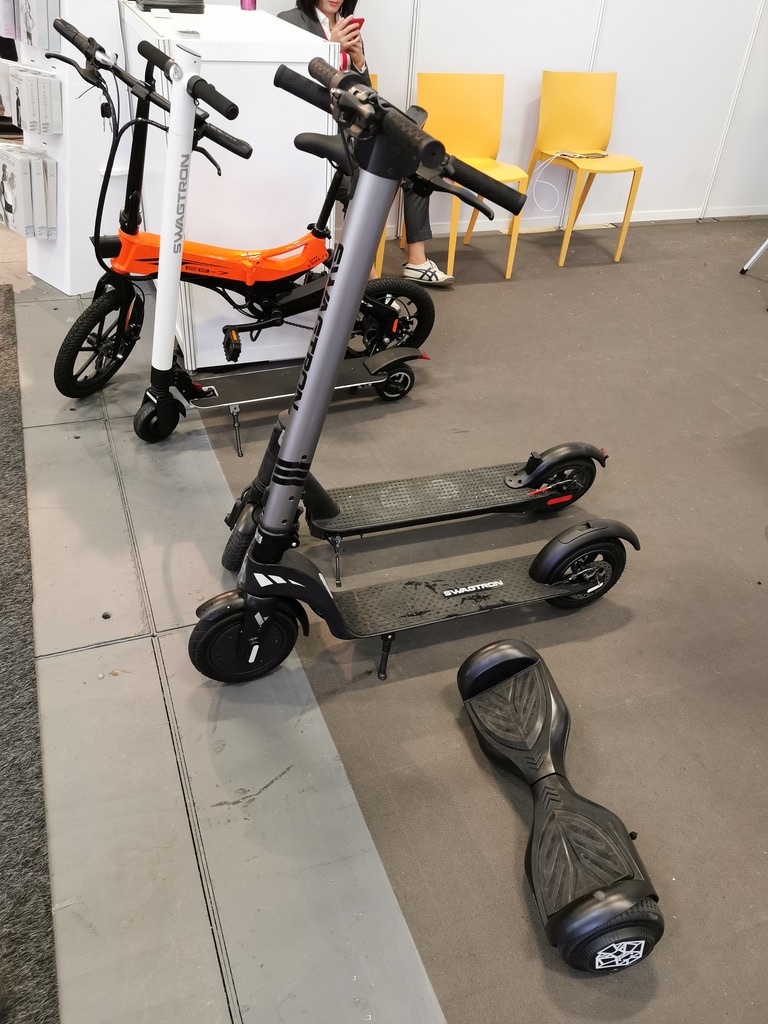 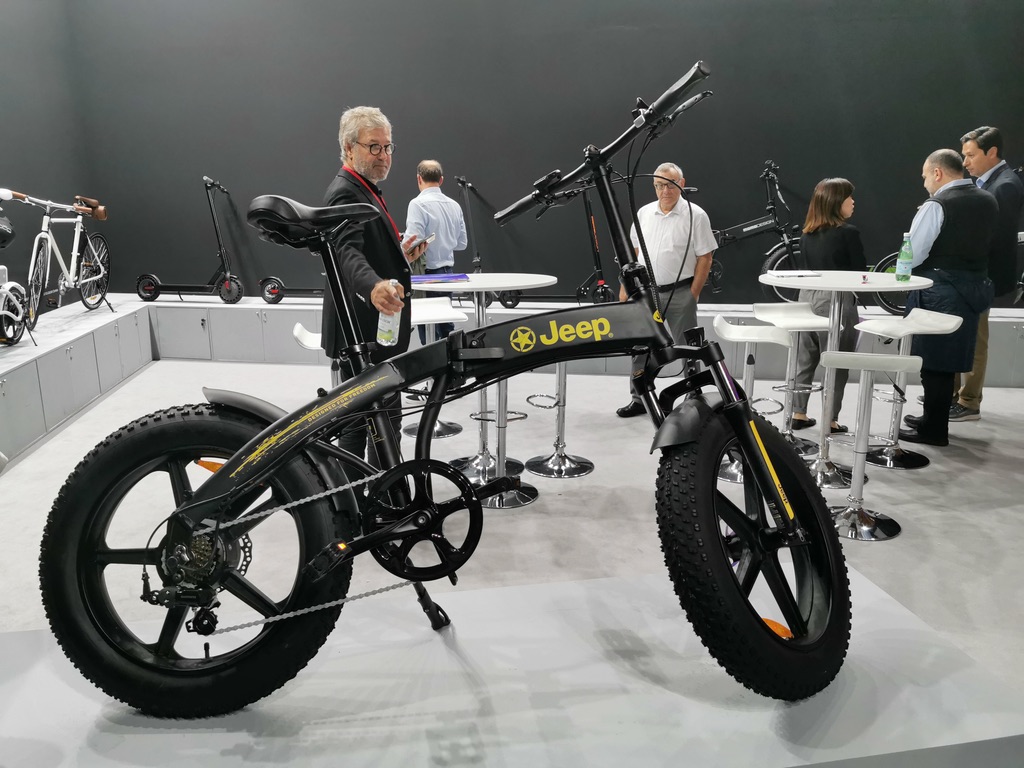 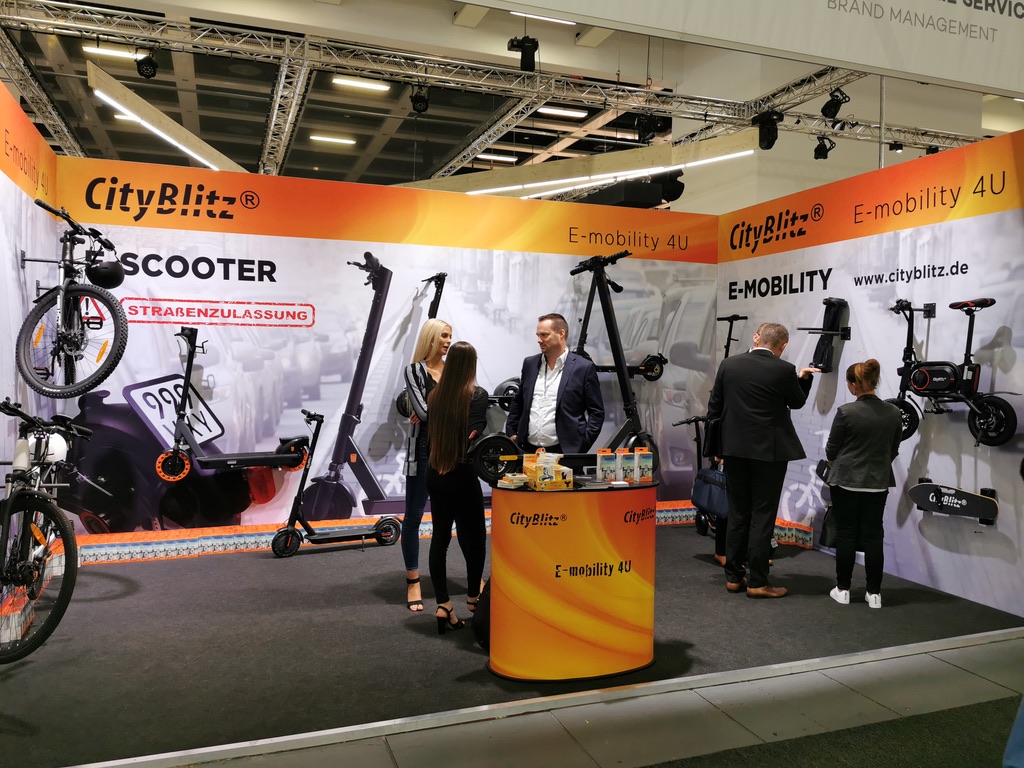 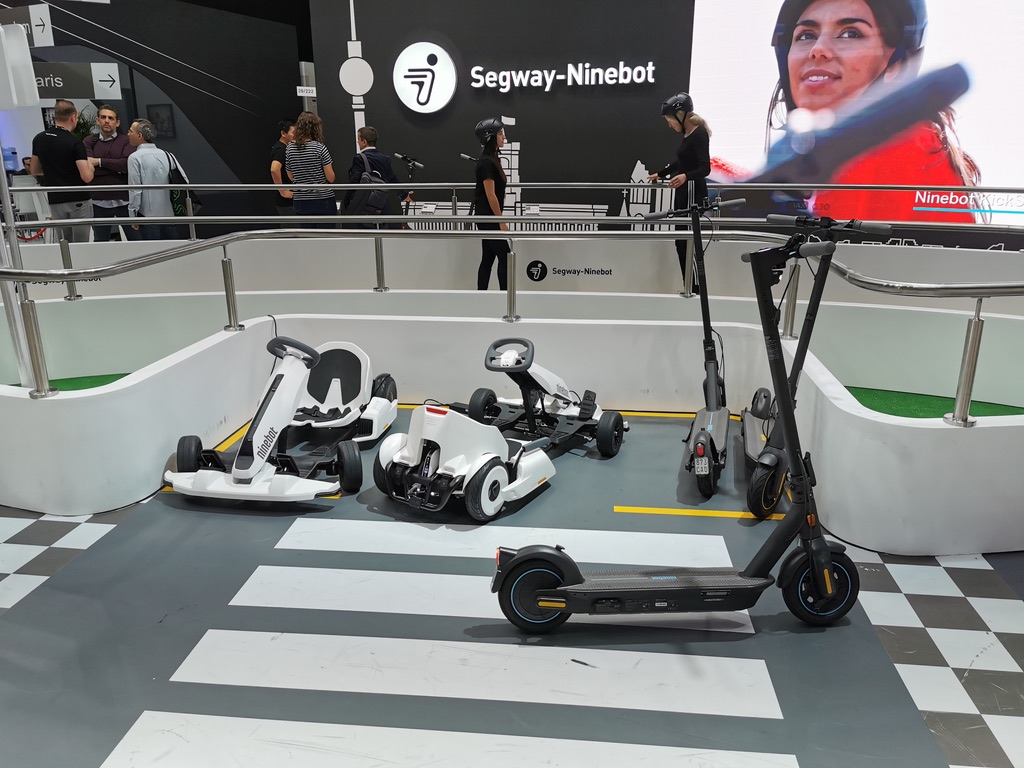 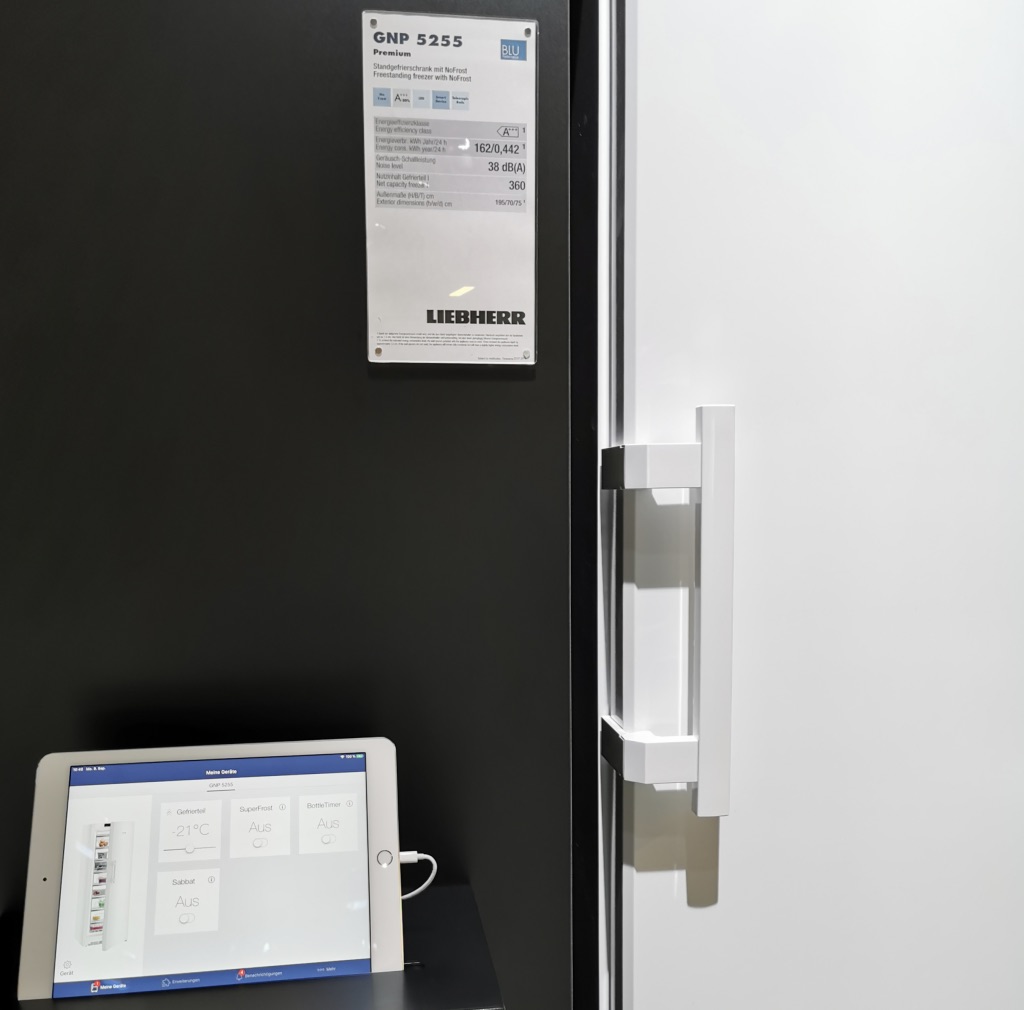 A camera in the oven seems pretty cool and useful

Miele is always trying something interesting. Last year they were highlighting a meal delivery service to go with their high-end ovens and this year they’ve got an oven with a camera in it that lets you check on your pizza from your phone. As the owner of several bluetooth temperature probes, this is an idea I can totally get behind. 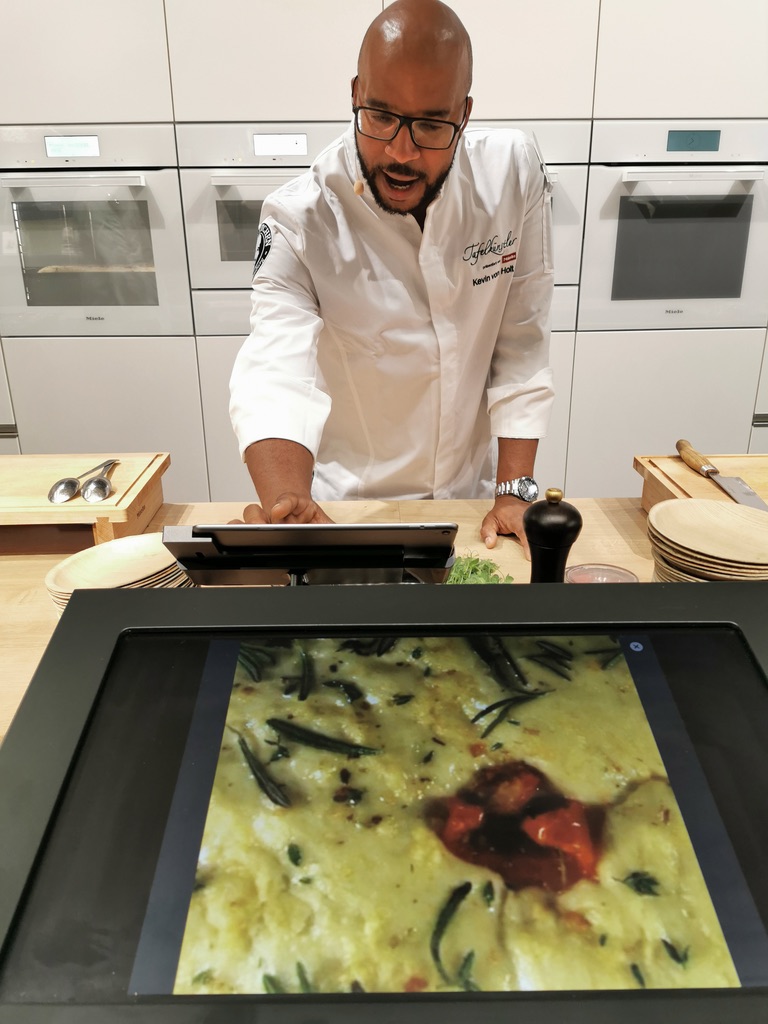 Smart watches and fitness trackers have been booming at IFA for a few years now already and it doesn’t seem to be slowing down. Puma launched their first tracker. Garmin announced a device with a PPG sensor which can show some blood-oxygen-related metrics. Fitbit, still the big name in the fitness tracker field, was highlighting Alexa integration and still showing off mobile payments, which they had already announced last year. I was glad to see that Google’s Watch OS is starting to look all right from a UX and design perspective. Maybe the partnership with Fossil helped accelerate that evolution.

It definitely feels like we have entered the commodity phase of smart watches and sports trackers, where everyone owns one, like a toaster. I would expect less innovation now on the hardware side, a continuing drop in costs, and more innovation in services like micropayment and voice commands. 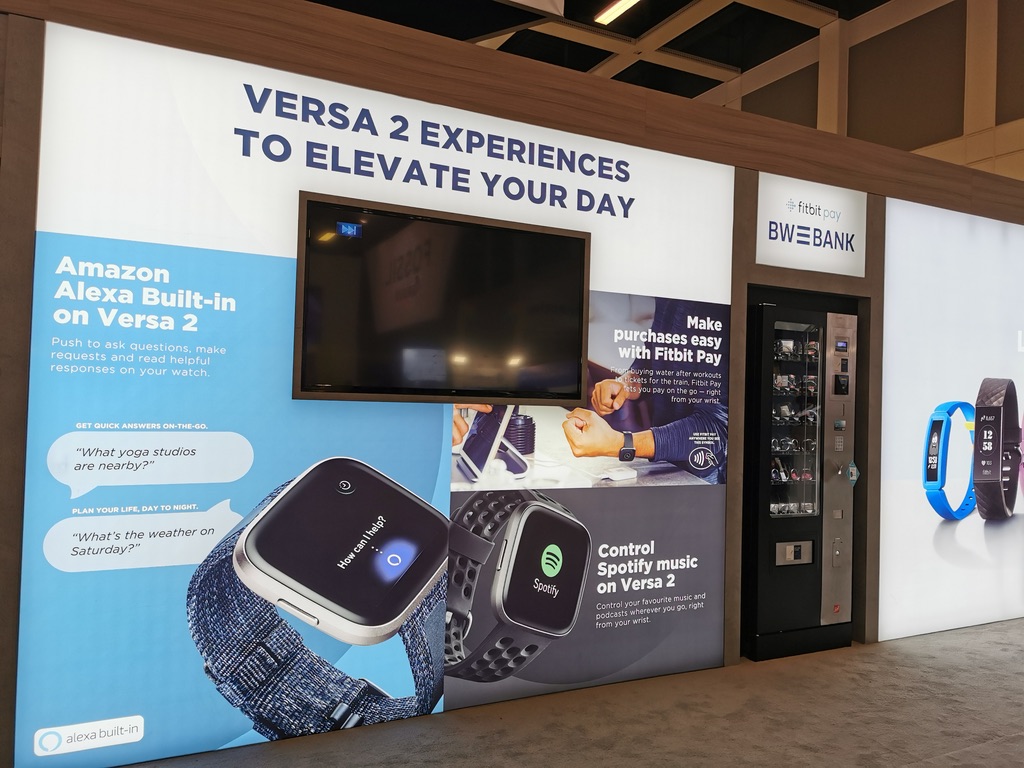 Amazon Alexa always has something interesting to show at IFA Next. Last year they were all about the developer kits, both hardware and software. This year they were still promoting this, but the big emphasis was on third-party integrations of the Dash feature. In case you might have forgotten, the Dash button allows you to reorder basic consumer goods that you regularly have to buy like laundry detergent. The Dash button never really caught on and is being discontinued, but now your connected Philips toothbrush replaceable brush head can tell Amazon when you are about to need replacements and order them automatically. 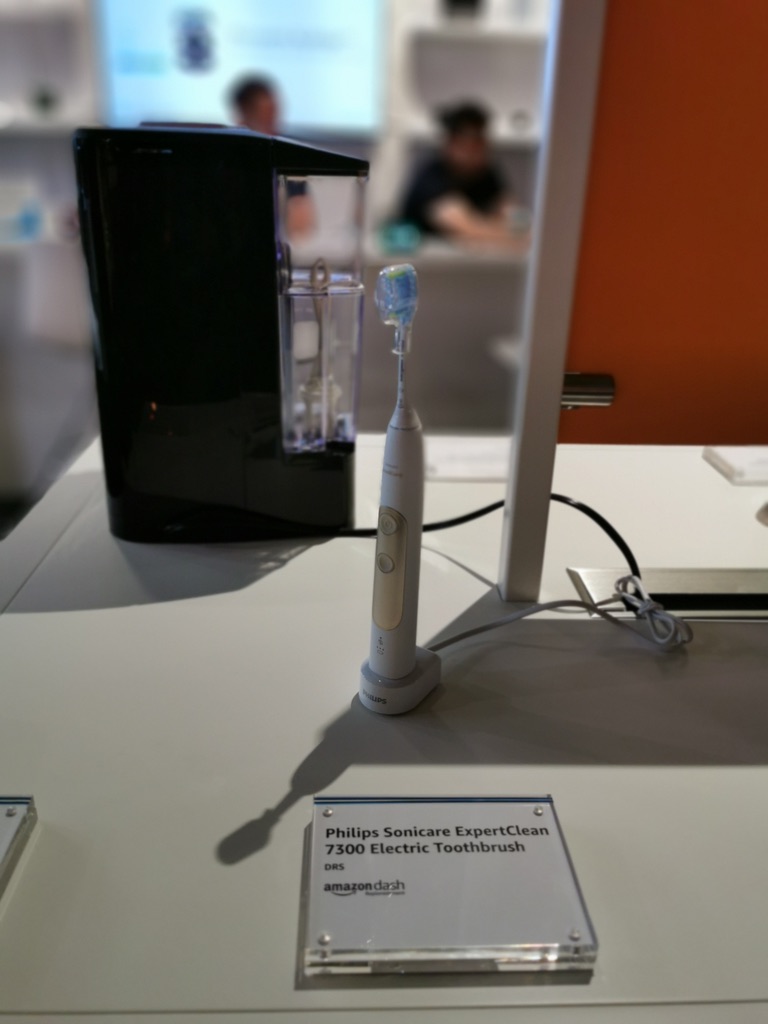